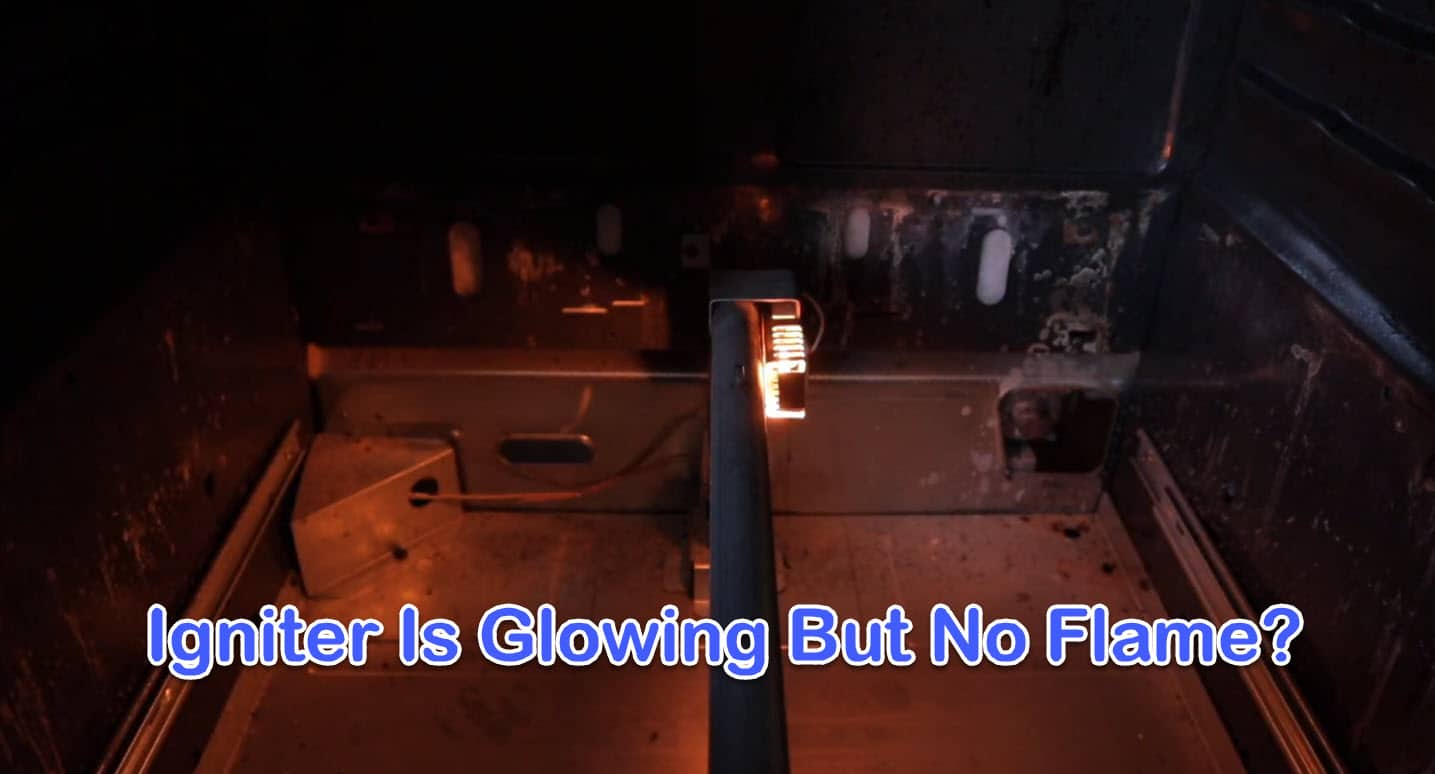 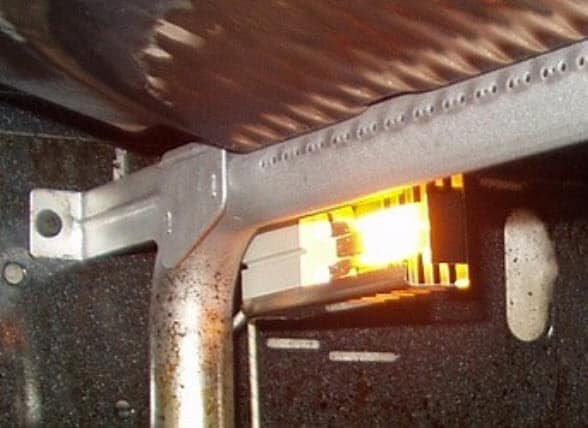 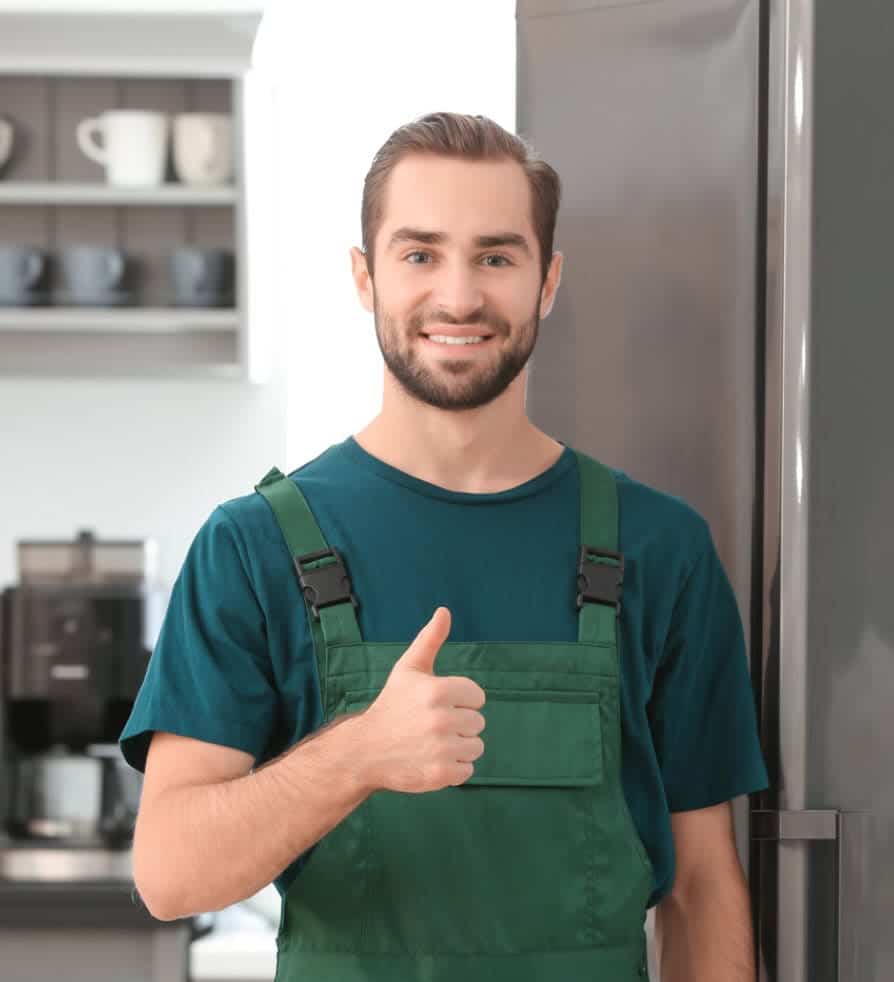 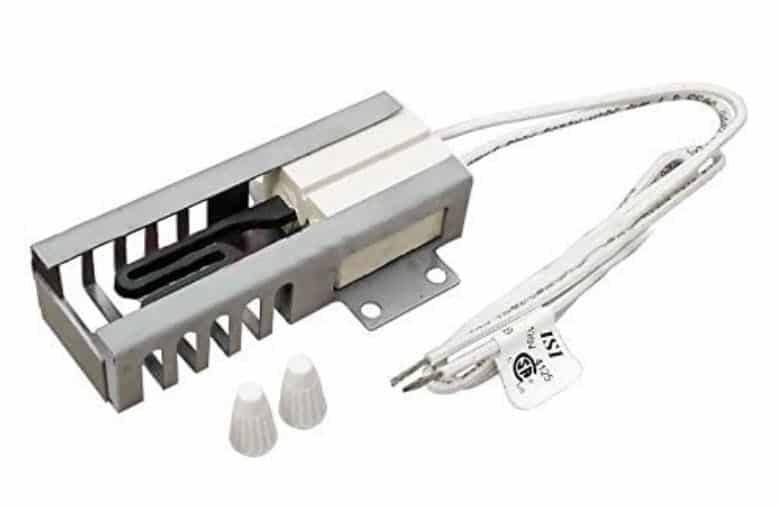 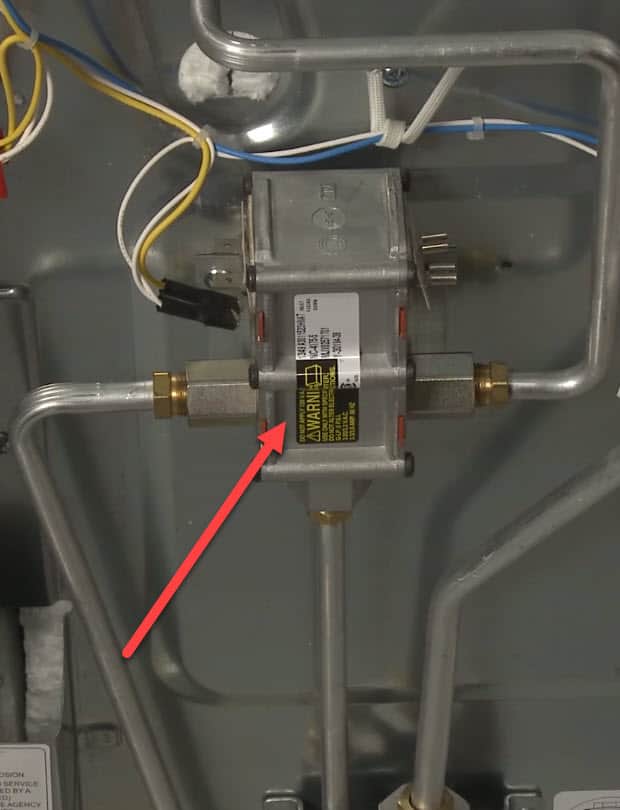 The gas smell coming from the oven when preheating 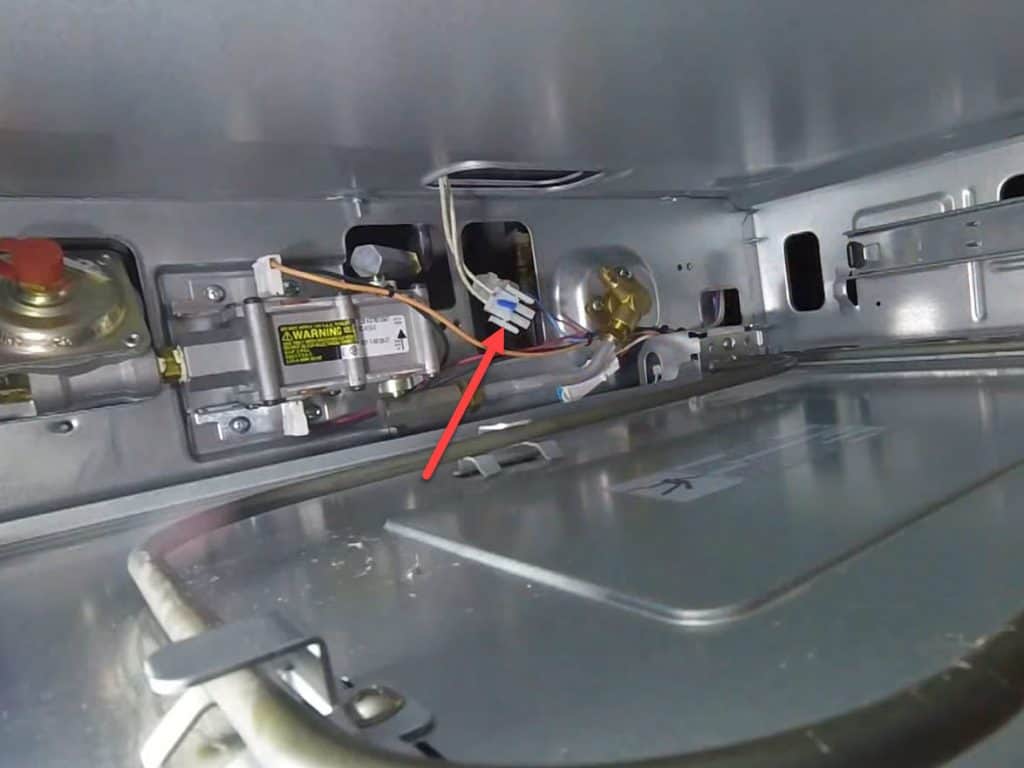 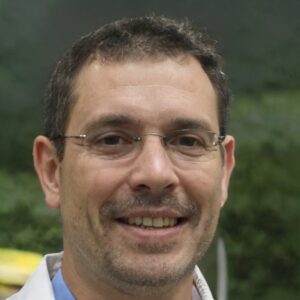